Boris Johnson has vowed to stay on as prime minister even though more than a dozen MPs, including two senior cabinet officials, have resigned and left his administration in the past 24 hours.

“In difficult circumstances, the job of a prime minister when he has received a great mandate must continue,” Prime Minister Johnson told the British Parliament on July 6, according to Reuters . “And that’s what I’m going to do.”

Prime Minister Johnson made the statement when asked by a Conservative MP under what circumstances he should resign. 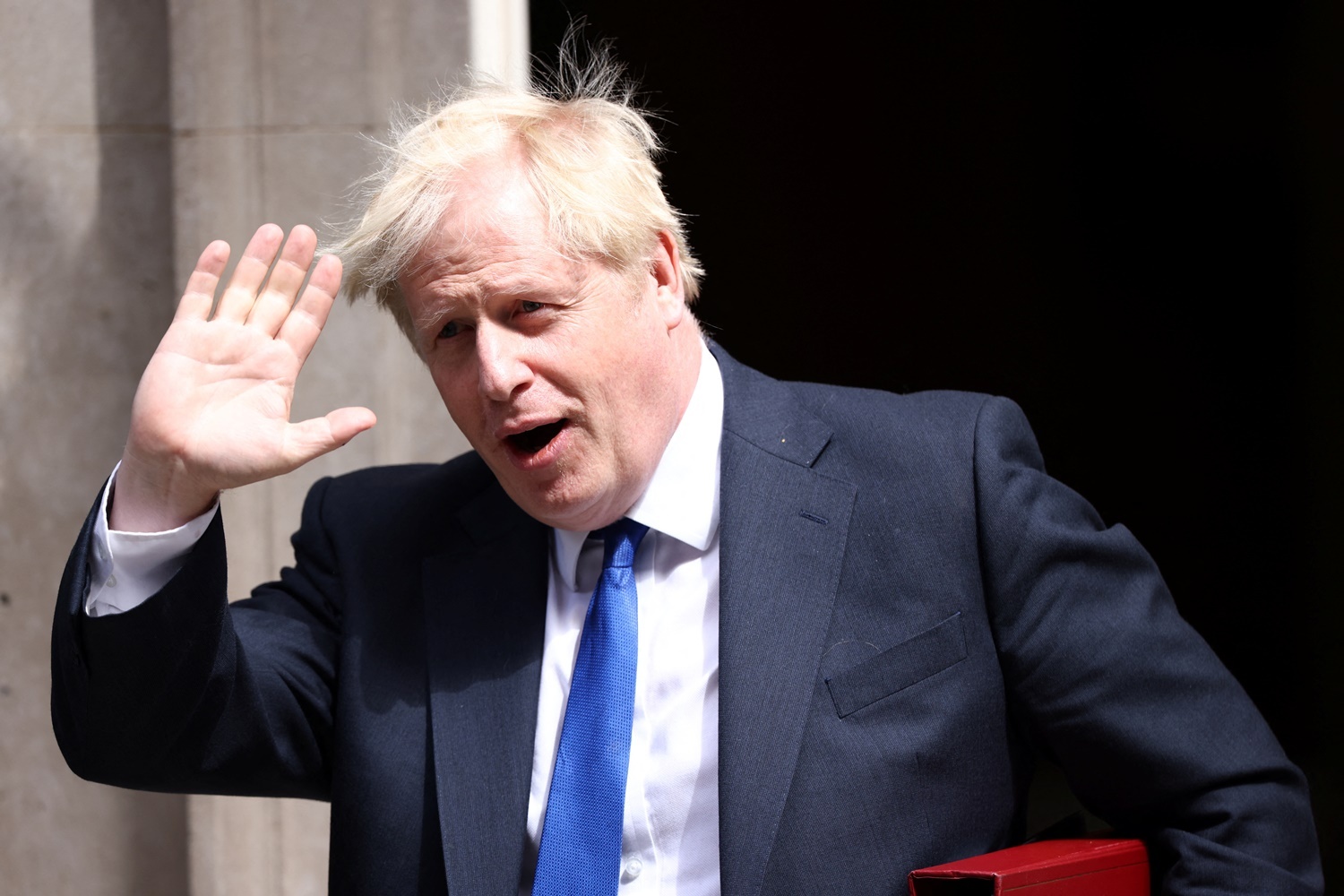 Both said they could not tolerate the scandalous culture that had dogged Mr Johnson for months, especially the accusations of partying amid the UK’s lockdown.

Before that, after Deputy Minister for Children and Families Will Quince (not a member of the cabinet) resigned early on July 6, dozens of other figures followed. Some MPs who had been loyal to Prime Minister Johnson also withdrew their support.

USD continues to rally to new 20-year high, while euro falls to new 2-decade low as energy prices recover and the risk of energy shortages worsens cast a shadow over the eurozone economy. The Dollar...
Read more

Recently, skywatchers in the US, UK and Canada have discovered strange noctilucent clouds. To this day, their origin remains a mystery to mankind. Last week, skywatchers in North America and several European countries detected a series...
Read more

Lamborghini Urus EVO and 3 mysterious supercars have a launch date this year with...

2022 could be a "drought" year for Lamborghini when two-thirds of its lineup enter the transition to the new generation. Lamborghini ended 2021 with record sales achieved thanks to the Urus SUV (accounting for nearly...
Read more

Fairy landscapes are well hidden in the mountains and forests in China: It is...

As a perfect combination between Jiuzhaigou and Huanglong, Mani Gou in China has a beautiful fairyland, completely conquering the hearts of travel lovers around the world. In Sichuan province, everyone must have heard of Jiuzhaigou...
Read more