The super-easing policies to support the economy from the time of Mr. Abe have been maintained until now. But this could change with a major loss of support.

According to Bloomberg , the Bank of Japan’s (BoJ) super-easy monetary policies may change after the death of former Japanese Prime Minister Shinzo Abe on July 8.

After the news that Mr. Abe was shot at an event in Nara Prefecture, the yen rose by 0.5% against the dollar. Observers fear that if the incident prompts the BoJ to accelerate policy changes, the yen will prolong its rally and weigh on the stock market. 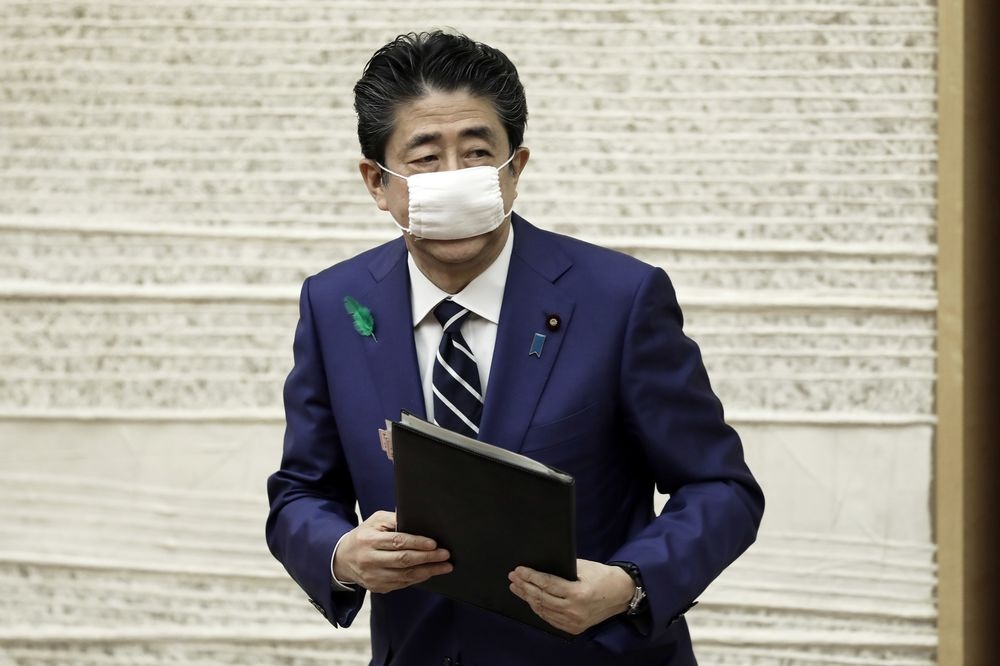 “The incident will have an impact in the medium to long term. The market could see the yen appreciate significantly, while stock prices plummet,” said Tomoichiro Kubota, senior market analyst at Matsui Securities. comment.

“Mr. Abe has supported BoJ Governor Kuroda. If that support is lost, the central bank’s policies may change,” the expert commented.

Over the past time, major central banks in the world, especially the US Federal Reserve (Fed), have stepped up interest rate hikes to cope with record-high inflation. That goes against the current policies of the BoJ.

Mr. Abe and Governor of the Bank of Japan Haruhiko Kuroda. Photo: Bloomberg. 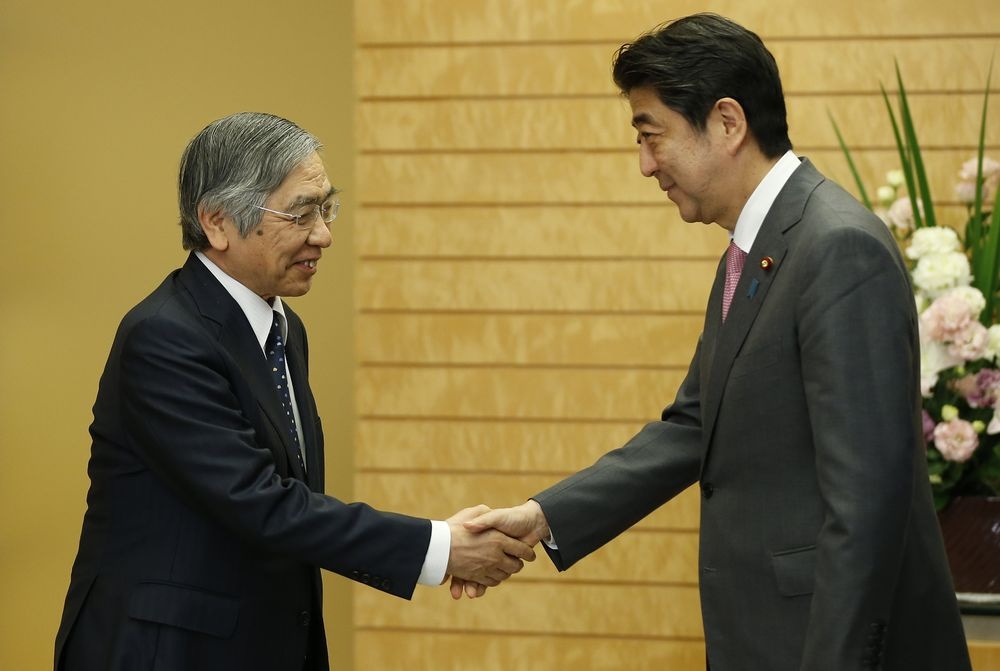 That puts a lot of pressure on Mr. Kuroda as the yen weakens, public debt pressure grows and consumers have to deal with rising prices. This year, the yen has slipped sharply to a 24-year low against the dollar.

“The market will be negatively affected if the government’s policies, including the stance of monetary easing, change. Because Mr. Abe is a big supporter of this policy,” the expert said.

Policies to revive the economy

However, some experts say the assassination will not have much impact on the BoJ’s decision. “The central bank is unlikely to raise interest rates or change the easing path according to the Fed or the European Central Bank,” commented Shinichiro Kobayashi from Mitsubishi UFJ Research & Consulting.

In December 2012, Mr. Shinzo Abe won elections and returned to a second term after abruptly stepping down in 2007. He pledged to revive the sluggish economy with a series of drastic policies. .

At that time, Mr. Abe introduced “3-pronged” Abenomics policies to bring the economy out of persistent deflation and restore economic growth with super-easy monetary and fiscal policies. .

The BoJ’s unprecedented monetary easing policies under Mr. Abe have brought about positive changes. A devaluation of the local currency helps to increase the competitive advantage for Japanese exporters, which improves business performance and promotes increased exports.

Loose policies have kept borrowing costs low, lifted the country out of decades of economic stagnation and buoyed the stock market. As money flows into the economy, the unemployment rate also falls. Tourism industry, real estate go up, investment is promoted.

To date, Mr. Kuroda still believes that reaching the 2% inflation target will help Japan get out of deflation and revive the economy. “Therefore, he will continue with the current easing policy until he sees clear signs of inflation, or sustainable economic growth,” said Bloomberg Economics economist Yuki Masujima .

However, according to Credit Agricole strategist Valentin Marinov in London, the shooting could make markets more sensitive to election results, especially if support for the current government is eroded by cost of living crisis.

“We think that the probability of this scenario will not be high. However, the losses of the ruling LDP party may prompt Prime Minister Kishida to nominate a less moderate governor,” expert Marinov said. .

Dovish is used to refer to central banks that pursue lowering interest rates or increasing quantitative easing to stimulate the economy.

“If this scenario happens, the policy may be changed by the end of the year,” the expert forecast.

Many ministers leave, Prime Minister Johnson insists he will not resign

Boris Johnson has vowed to stay on as prime minister even though more than a dozen MPs, including two senior cabinet officials, have resigned and left his administration in the past 24 hours. "In difficult...
Read more

US oil and gas giant profits thousands of dollars per second

12 Destinations That Are Hidden Gems Of India You Should Visit Once In A...

These are little-known destinations but are beautiful landscapes of the country of billions of people. Perhaps you just know India as a country of the largest, second most populous in the world or with very...
Read more

A black long-nosed fish with melanoma syndrome with shark-like teeth has been discovered in the Choctawhatchee River, Florida, USA, according to Newsweek. This individual was found by biologists at the Fish and Wildlife Research Institute...
Read more