Some debris suspected to be from a 23-ton Long March 5B rocket that fell uncontrollably to Earth last weekend was discovered at various locations in Malaysia and Indonesia.

The Guardian reported that a large metal fragment with a diameter of about 5 meters was found in Kalimantan, Indonesia, and other fragments were also discovered in Sarawak, Malaysia. The debris is large enough to cause serious damage or injury if it hits a city or village.

On August 31, two families were forced to leave their residence in Sarawak, Malaysia due to concerns about radiation contamination after several rocket fragments were found nearby, local media reported. 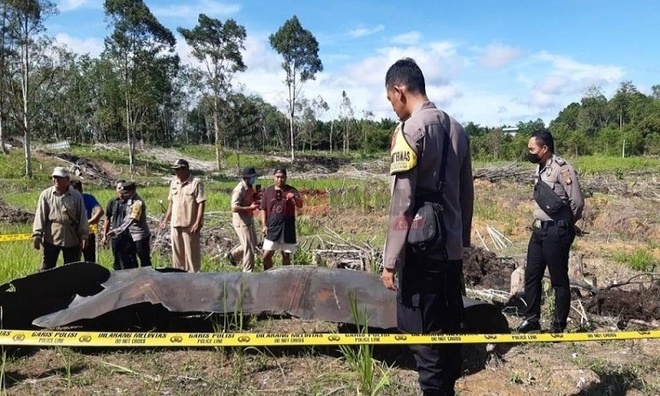 Earlier, some people in Sarawak recorded images of the giant rocket’s part breaking while going through the atmosphere and shared it on social media.

“At first we thought it was a meteor,” said Aizul Sidek, a resident of Kuching, Sarawak, sharing the bright white object moving with a long tail trail formed from many pieces of debris.

Another local resident said he happened to hear a loud thunderous explosion and a tremor shook the house at around 12:40 am (local time).

Jonathan McDowell, a satellite tracker at the Harvard-Smithsonian Center for Astrophysics, said it was difficult to determine whether these were debris from the Long March 5B rocket due to the quality of the images. image.

However, this expert said that these large fragments are similar in size to the core stage of the Long March 5B rocket. He also said that the time and place of detection coincided with the flight path of the rocket’s core stage.

The Long March 5B rocket was launched from the Wenchang Space Launch Center in Hainan province, southern China on July 24. Photo: AP. 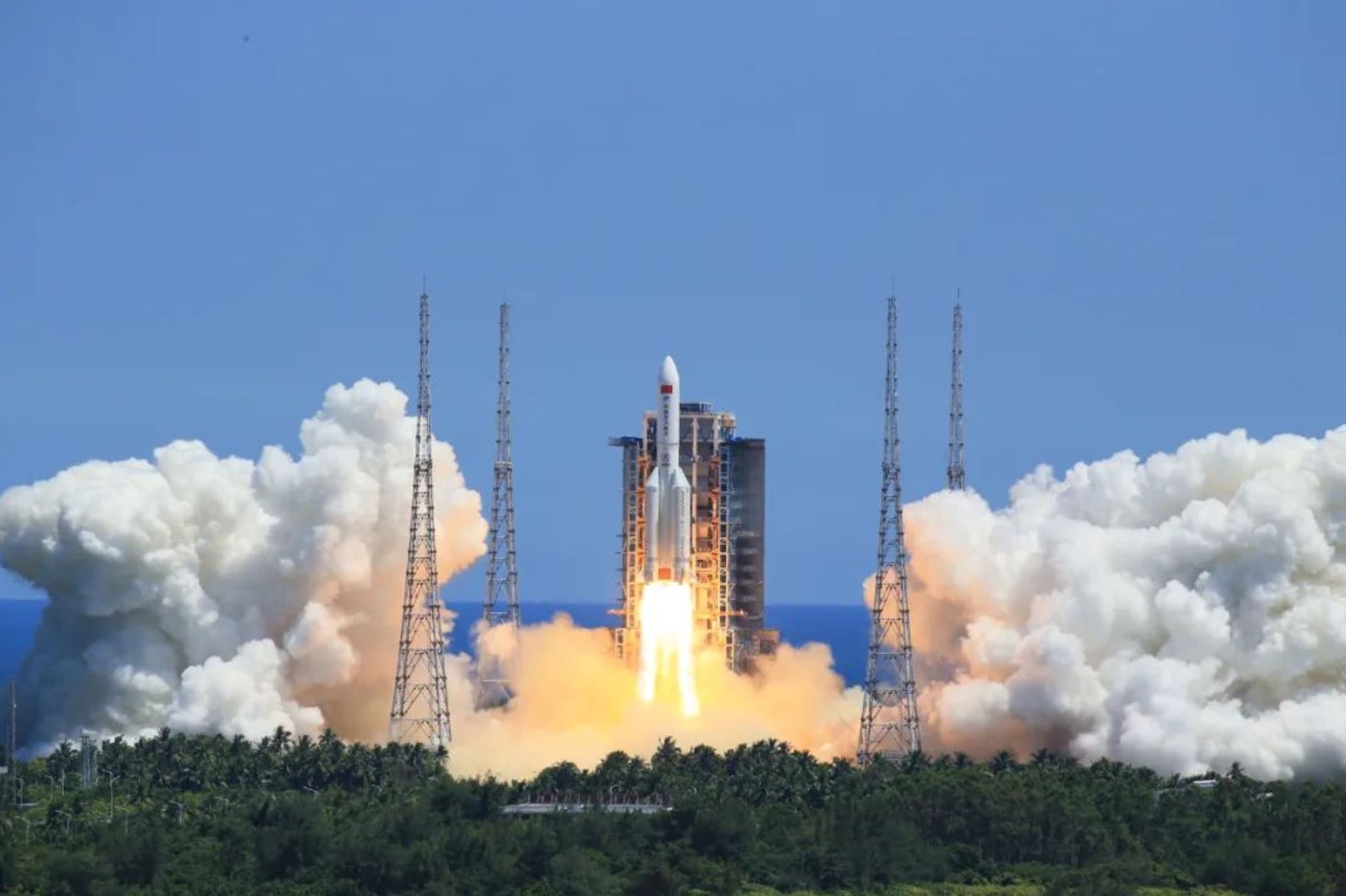 On July 31, China’s space agency announced that most of the debris had burned up on its return to Earth and posed little risk of collision.

The announcement from the Chinese side was criticized by a US official. “China did not share detailed orbital information during the Long March 5B rocket’s re-entry to Earth,” NASA Administrator Bill Nelson said in a statement.

“All nations conducting space travel should follow established best practices and fulfill their obligation to share this type of information early on to facilitate prediction of potential collision risks. can happen, especially for heavy equipment like Truong Chinh 5B,” said Mr. Nelson.

“Doing so is crucial in the responsible use of space and ensuring the safety of those on Earth,” he said.

In 2020, the debris of a Long March 5B rocket once landed in Ivory Coast, damaging several buildings in the country but causing no injuries.

This photo proves that cats are very good at breaking the rules. until it...

It is believed that cat slaves are always willing to forgive their beloved cats for their countless mistakes. No matter how dirty and messy the house is Stealing all the snacks or even stealing the dog's bed...
Read more

Eurostat has just announced that the eurozone's July inflation set a new record of 8.9%. Inflation of the eurozone recently continuously peaked due to the impact of the Russia-Ukraine conflict and economies reopening after the...
Read more

Pictures of unique animals That looks outstanding and amazing.

Every animal is unique. Whether it's the color of the fur, the color of the eyes, the appearance of the paws, and so much more, some animals have different specialties and all of them are...
Read more